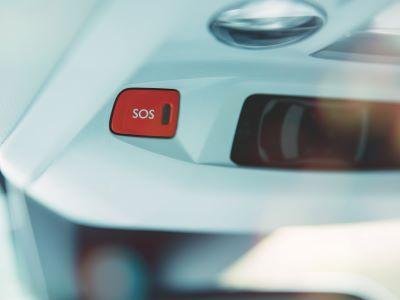 As wireless carriers prepare to shut down their 3G networks over the coming months, millions of cars may lose the ability to automatically contact first responders after a crash. Some vehicles just need a software or hardware upgrade, but others—including vehicles from Chrysler, Dodge, Hyundai, Jeep, Lexus, Nissan, Ram, and Toyota—will lose their connections permanently. 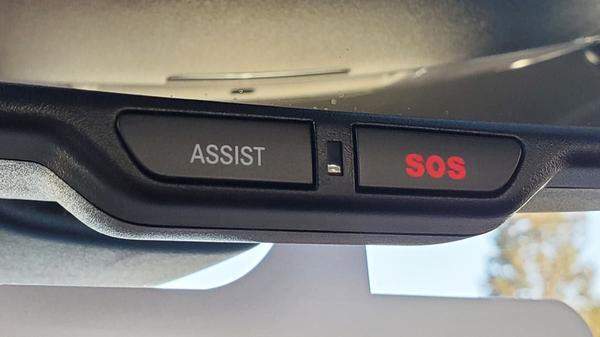 Automatic crash notification, which alerts first responders after a crash via a built-in cellular connection, often relies on aging 3G cellular networks to connect drivers with emergency services and share a vehicle’s location. Even though automakers have been aware that these networks are shutting down permanently between February and July, many manufacturers still relied on it until as recently as the 2021 model year.

“Shutting down the 3G network to prioritize newer technologies is positive in the long run,” says Alex Knizek, an automotive engineer at CR. “But it is disappointing that some automakers have failed to offer a solution to owners of 3G-connected vehicles, leaving them unable to take advantage of proven and valuable safety features, as well as other beneficial connectivity functions.”