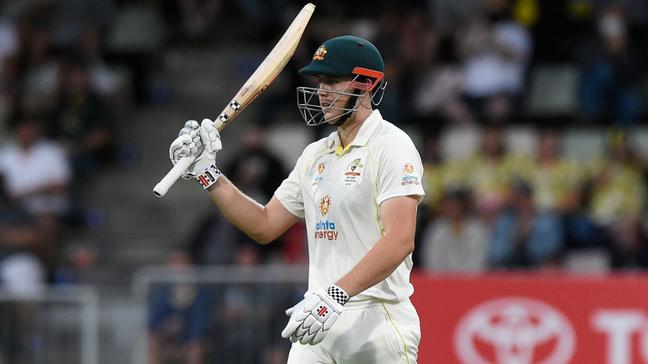 Alex Malcolm is an Associate Editor at ESPNcricinfo 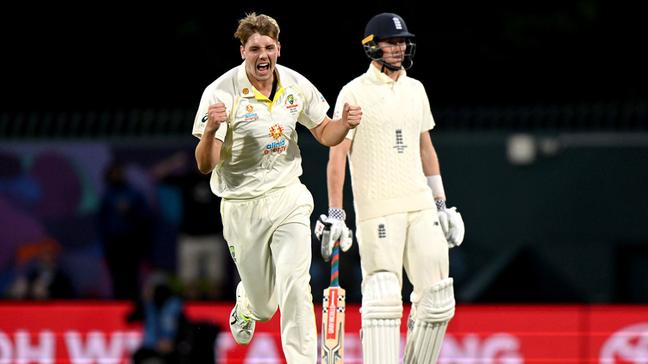