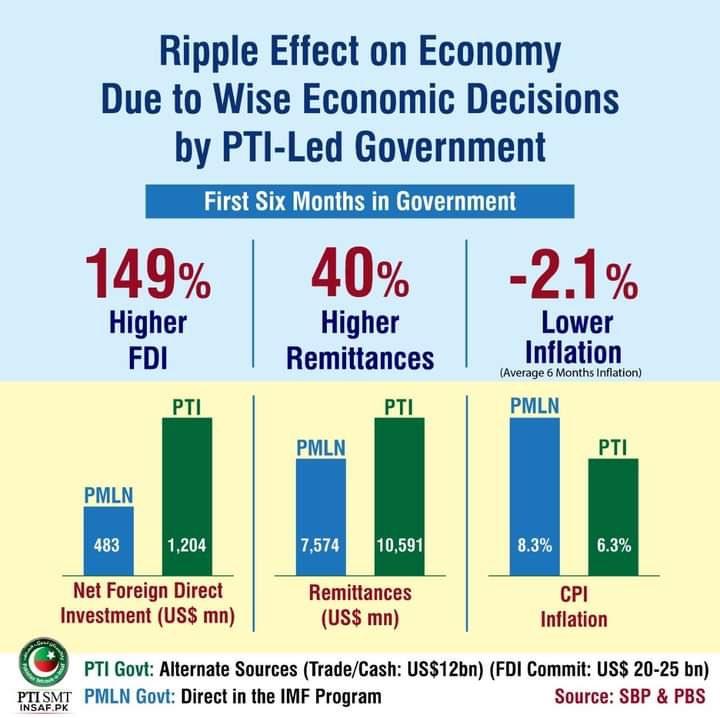 ISLAMABAD, May 28 (Reuters) - Pakistan’s government has set a 4.8% GDP growth target for the financial year starting on July 1 as the country recovers from the worst of the coronavirus pandemic, Planning Minister Asad Umar said on Friday.

For the year ending next month, Pakistan has said it is on course to achieve 3.94% GDP - more than double the IMF’s view and roughly triple the World Bank’s projection.

“This growth is an indicator that the revival that has started is continuing its momentum,” Umar told a news conference in Islamabad.

The government has met with scepticism over its forecast for the current financial year, which it has raised from a previous 3% and an original target of 2.1% set in the last budget.

Pakistan has also revised down its GDP data for the financial year that ended last June to show a contraction of 0.47% from one of 0.38%. 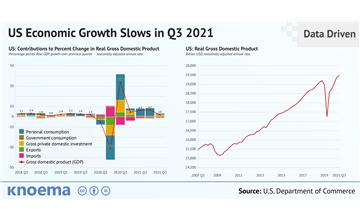 The government says its policies to handle the economy during the pandemic have worked well as the country opted for a complete lockdown for a very short period of time.

“This is growth that has come from the production sector and not from consumption,” Umar said.

Ratings agency Fitch said Pakistan’s economy appeared to have weathered the pandemic shock well relative to its peers. It said provisional data pointed to GDP growth of 3.9% in the current financial year, after a contraction of 0.5% last year.

“We forecast GDP growth will stabilise at 4.0% in FY22, supported by a continued strengthening of domestic consumption and resilient manufacturing and construction activity,” it said in a statement.

But it said that the current COVID-19 third wave could disrupt the positive momentum into FY22 and that the risks from the pandemic persisted amid a sluggish vaccine rollout.

Pakistan has received 1.2 million doses so far under the COVAX programme, enough to vaccinate 600,000 people in a country of 220 million. It has secured around 18 million doses in all, mainly by buying vaccines from China.

In view of the growth momentum, the central bank on Friday kept its main interest rate at 7%, days ahead of the annual budget announcement. The government is facing challenges over the fiscal deficit and an ambitious revenue-collection target under an IMF programme.

GDP growth stood at 5.8% before Khan took office in 2018 with inflation below 4%. The inflation rate was in double digits last month. ($1 = 155.0000 Pakistani rupees) (Reporting by Asif Shahzad in Islamabad and Gibran Peshimam in Karachi; Editing by John Stonestreet, Louise Heavens and Hugh Lawson)