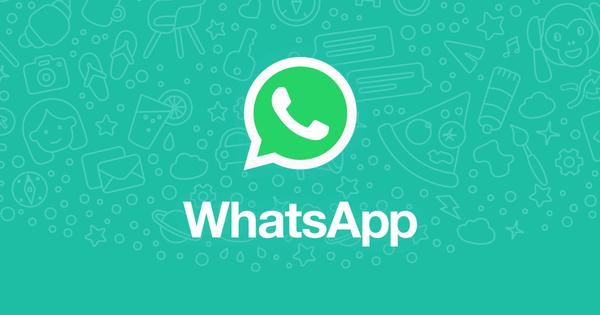 WhatsApp is one of the most commonly used instant messaging (IM) apps across the world. With over 2 billion people in more than 180 countries depending on it, the Meta-owned app has become an essential communication tool. Despite its slow development when compared to some of its rivals, it remains one of the top choices for business owners and regular people alike. Nowadays, communication isn’t only about texting. We video call, share media with, and send voice notes to our loved ones. As a result, the company has been working on improving the experience when recording a voice note. One of these improvements is the ability to pause/resume the recording. Prior to that, users had to either send an incomplete one or discard it and start over — when they need to take a break halfway through. Following iOS and desktops, the feature is now making its way to Android. 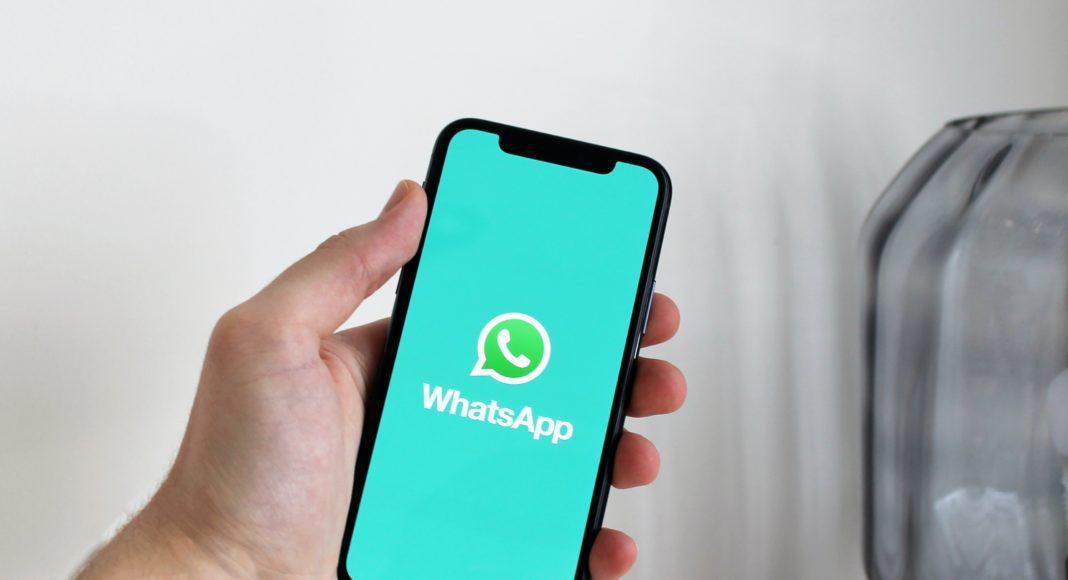 WABetaInfo has reported that WhatsApp Beta 2.22.6.7 for Android adds the pause/resume button for some users. Considering this is a server-side rollout, even if you’re running the mentioned version, there’s still a possibility that the feature won’t appear for you. In that case, you will have to be patient and wait for WhatsApp to enable it for more beta users.

This addition makes it significantly easier to take a break when sending a long voice note. Alternative use cases include pausing a voice note when needing to sneeze during a formal conversation. Regardless of the different needs for it, it’s a welcome change that further advances WhatsApp voice notes. This feature has been available for iOS and desktop users for a while now. Android users on the stable channel can expect to see it in the near future.

Do you frequently send voice notes to your contacts, or do you prefer texting? Let us know in the comments section below.