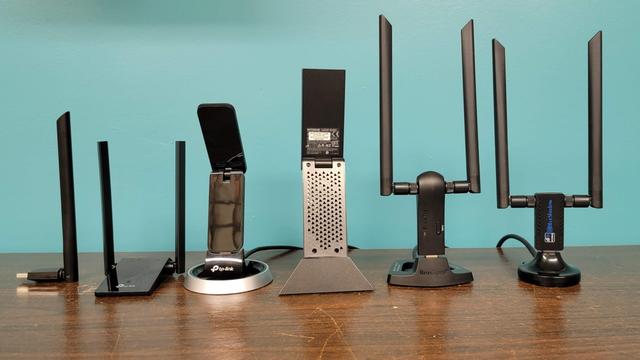 USB dongles are the simplest way to add Wi-Fi to a PC or to upgrade an older laptop whose Wi-Fi is failing. They're generally affordable, though of course price is proportional to the speed and range you'll get from any given dongle.

Though Wi-Fi 6 has been around for a good few years, there's a surprisingly limited choice of USB dongles. The vast majority support the previous Wi-Fi 5 standard - also called 802.11ac.

The confusing part is that Wi-Fi 5 dongles can be at least as fast - if not quicker - than Wi-Fi 6 models. So don't expect an automatic speed boost just because you bought D-Link's Wi-Fi 6 dongle. And, of course, remember that to use Wi-Fi 6 at all, your router needs to support this standard as well.

Some PCs don't have Wi-Fi at all, and that's awkward if you don't want to use powerline network adapters or run a network cable from your router through your home to your PC in a different room. A USB Wi-Fi dongle is the answer, though you could go for a internal PCI-Express card if you wanted to. Whatever, make sure your PC is within Wi-Fi range of your router before buying a dongle or expansion card.

To help you choose a dongle, we’ve rounded up some of the best adapters to buy, covering all budgets. And if your old ISP-supplied router is getting long in the tooth and you want to upgrade that as well, here are our recommendations for the best routers and mesh Wi-Fi systems, with Wi-Fi 5 and Wi-Fi 6 options for each. 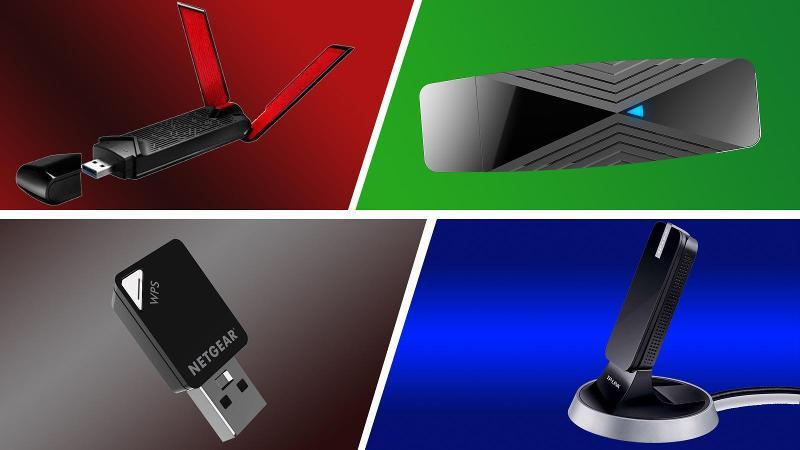