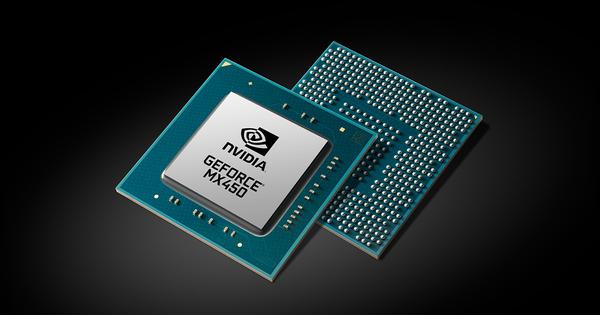 The three-year old GeForce MX150 was a milestone for Nvidia's ULV lineup of mobile MX GPUs. In contrast to its immediate predecessor the GeForce 90MX, the MX150 revamped the entire architecture from Maxwell to Pascal for a tremendous boost in raw graphics performance and performance-per-watt. When at its best, it was able to run games just 10 to 15 percent slower than the popular GeForce 960M but at a fraction of the TDP (25 W vs 60 W). No integrated GPUs from Intel or AMD were able to the touch the MX150 at the time of its launch.

The succeeding GeForce MX250 and MX350 series, however, have proven to be just minor clock rate updates to the older MX150. In fact, the changes have been so small that some MX150 laptops could even outperform those running on the newer MX250. The marginal gains have allowed both Intel and AMD to catch up in graphics performance with their own integrated Iris and Radeon Vega solutions, respectively. Tiger Lake Xe and the Renoir Radeon Vega 8, for example, have matched or outperformed the MX150 without needing to rely on discrete GPUs.

The performance pendulum will soon sway heavily towards Nvidia again when the GeForce MX50 becomes available hopefully by the end of the year. The chipmaker will finally update the aging Pascal architecture of the MX150/250/350 series to Turing which will handily outperform the latest integrated Xe G7 or Radeon Vega GPUs from Intel or AMD. According to our first benchmarks from an early MX50 unit, the chip should be able to offer a performance level much closer to the GeForce GTX 1050 but at the same ~25 W TDP envelope of previous GeForce MX GPUs.

Users looking to maximize graphics performance from their next Ultrabook purchase may want to consider waiting for systems with the GeForce MX50 because it is set to provide one of the largest GPU gains for subnotebooks since the launch of the MX150.